JAE WON CHOI
ABOUT
WORK
RÉSUMÉ
NEXUS
EXPLORE
02
Nexus Builders is a responsive web app that aims to bridge students together to achieve more by providing a project search platform that empowers the users to search projects or potential team members of their interests.
View Process Deck

NEXUS
EXPLORE
02
Nexus Builders is a responsive web app that aims to bridge students together to achieve more by providing a project search platform that empowers the users to search projects or potential team members of their interests.
View Process Deck 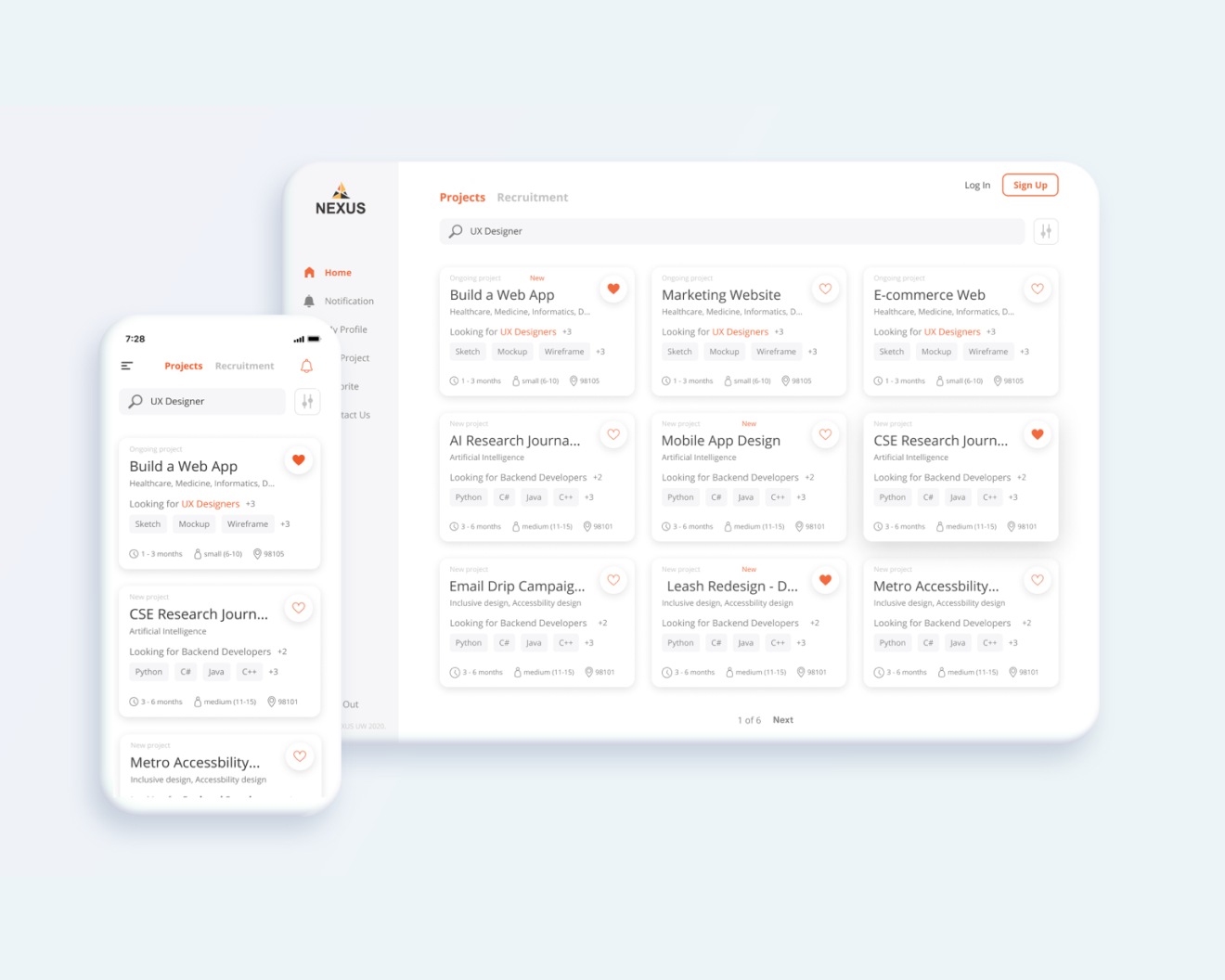 From Zero to One

My team and I launched an app to see if this could meet the needs of users in the market. During our research phase, we felt the strong needs of our user regarding the service we were creating, so we could not wait to validate our product market fit.

Within a week of launch, we acquired over a hundred users. We saw five users created project opportunities and over fifty users were connected to the project opportunities through the platform. For our MVP success criteria, we called it success as over a half of our users actively used our app after they signed up. After the MVP launch, our team connected with several active users to get their feedback on the usability and we went on to iterate our app before we launch the beta version.
Please contact Jae to hear the full story of this journey.
Learn More 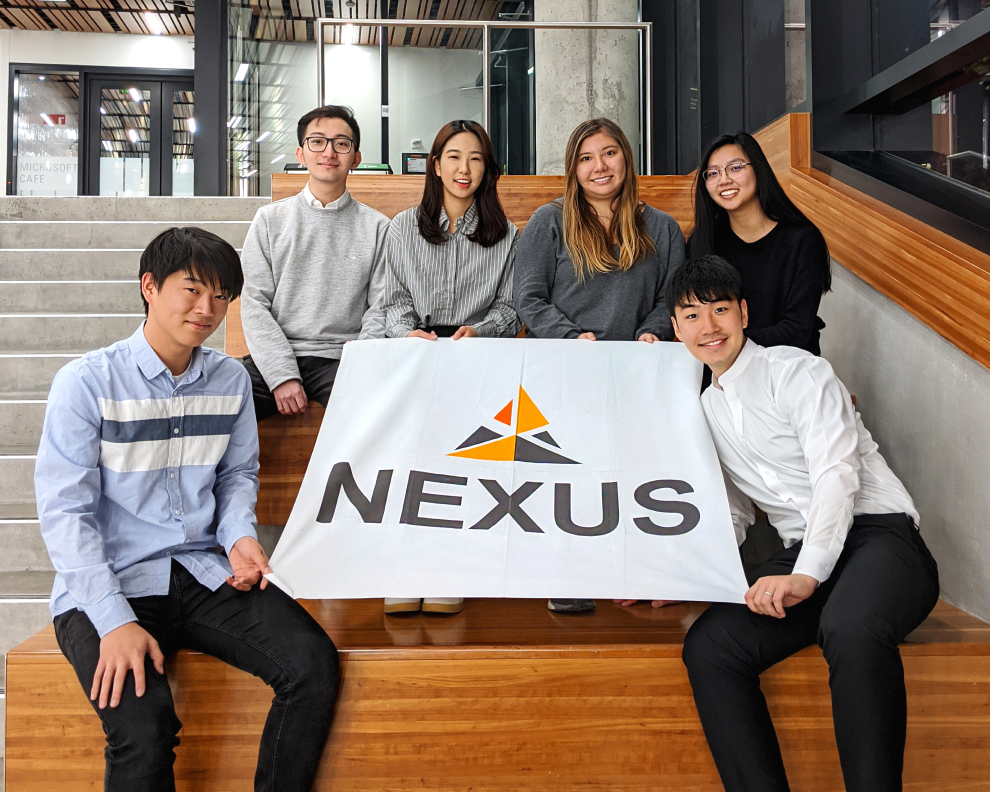 To me, leadership is about truly wishing each of your team member to be successful inside and outside the team, and earning trust from your team, so we all would collectively work for the vision and the success of the team.

The more I pushed myself to get involved in a leadership position, the better could I understand what the leadership meant. The journey of being a leader gratefully taught me what I should and should not do by giving me the feeling of lonely failure and empowering success. Building the Nexus team was one of my successful leadership experiences besides leading over five hundreds trainees from my battalion at a Ranger School when I served in Marines.
Please contact Jae to hear the full story of this journey.

I have learned that leadership is about truly supporting each of your team member to be successful both inside and outside the team, and earning trusts from them, so we all can collectively work for the vision and the success of the team with high performance as a team.

The journey of being a leader was such a dynamic adventure, going through lonely failures and empowering successes. The experience of building the Nexus team allowed me to feel both, what failing leadership was (2016-2017) and successful leadership was (2019-2020). Without this invaluable experiences, I would not be as grown as today and to stand where I am today. I am genuinely grateful for my previous and present teams who allowed me to grow.
Learn More
Please contact Jae to hear his full story on this journey. 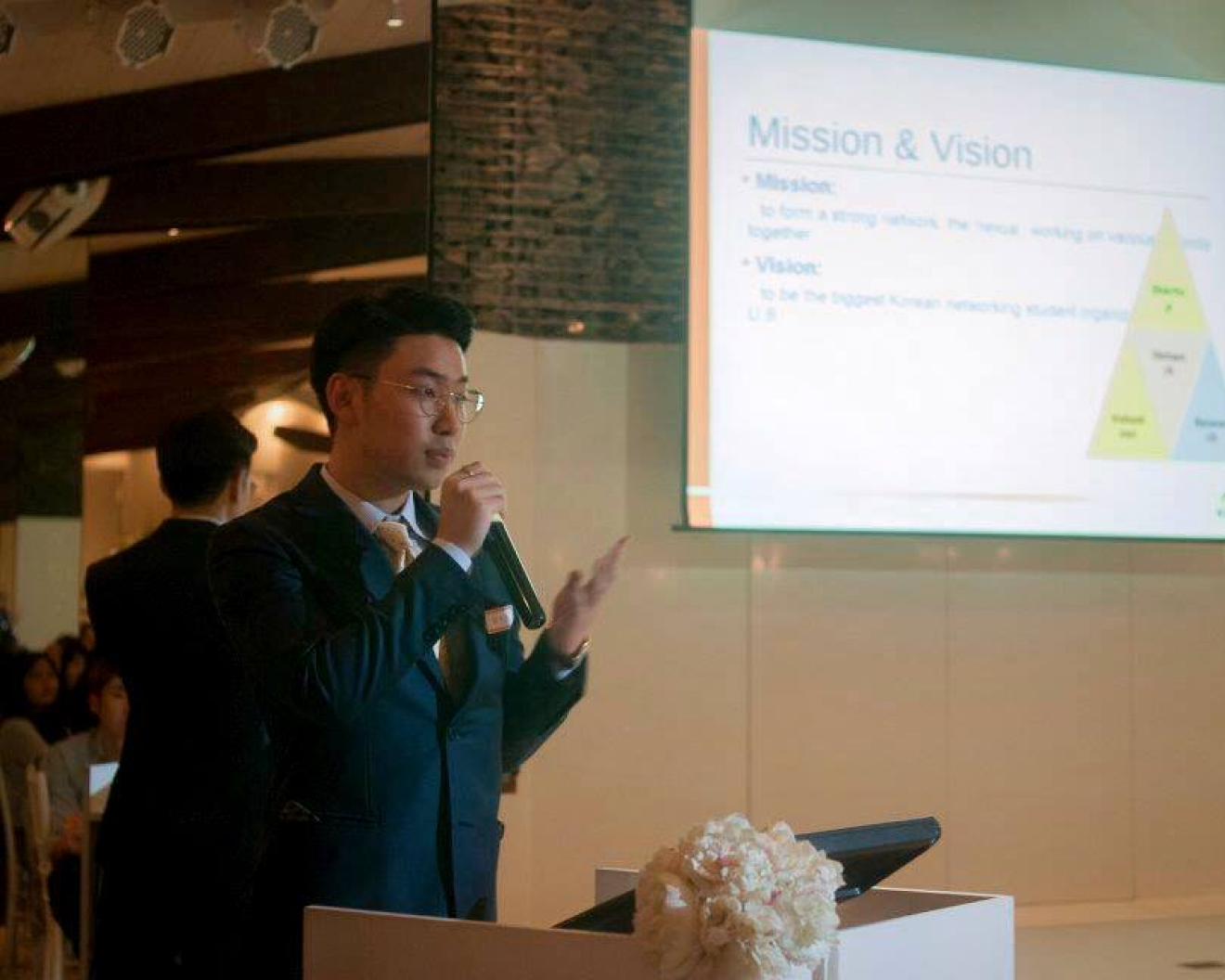 After spending a few years in college, the needs of students – gaining experiences through side projects – became obvious to me. Yet, project opportunities were not easily accessible for the students. In 2016, I founded an organization called Nexus, at the University of Washington, to provide project and networking opportunties to the students. I recruited twenty team members and we carried several big events which allowed us to connect a number of students with industries to collaborate on small projects. As a result, we earned a recognition from the University. However, six months later, only five, including me were left in the team. I failed to make my team excited of what we were doing. Wrapping up the year, I took time to go over myself to be aware of what what I did wrong and how I could improve. On my second try, with a smaller team I tried to make a greater impact by deciding to excel in my design thinking process to build an app to solve the problem. By building a strong rapport with my team, presenting a clear vision, milestones, communication, responsibilities, and success metrics, we were able to successfully launch the first version of the product.

For me, this project is more than a building an app, but an invaluable journey of learning. From this lesson, my biggest takeaway is if you want to bring an impact, don't let failures to stop you but take them as a fuel to push you further in the adventure.
Please contact Jae to hear the full story of this journey.
Learn More
NEXT
➞
UBER
EXPLORE
03